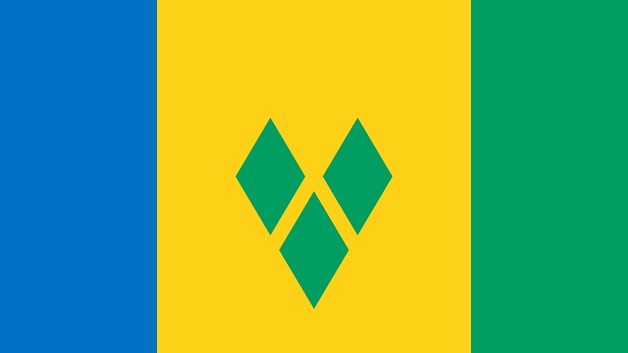 The government of St. Vincent and the Grenadines is in the final stages of operationalising a USD 6.7 million grant from the European Union (EU) 11th European Development Fund: B-envelope programme.

The grant shall be managed by the World Bank through the ongoing Regional Disaster Vulnerability Reduction Project.

Interventions under this new funding stream shall include the repairs to the Chateaubelair Jetty and the rehabilitation of bridges and roads at Grand Sable (Congo Valley), Longline, Fireburn and Ferguson Mountain.

The design and construction supervision services proposals from firms are currently being evaluated for the works at Grand Sable and Longline roads. Construction is estimated to begin in the third quarter of 2018.