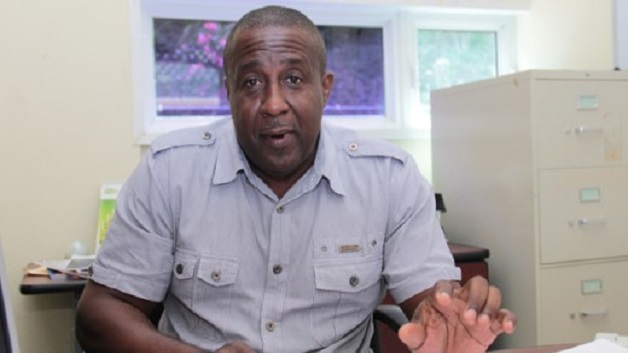 Chairman of the Promotion of Youth Micro Enterprises PRYME steering committee Mr. Anthony Regisford has appealed to future applicants to give their applications serious thought when applying.

PRYME was officially launched on March 17th of this year with the intention of reaching over 200 young entrepreneurs under 40 with $2 million in grants, ranging from $3,000 to $40,000. This has since been adjusted to include individuals over the age of 40 and the initial figure of $2 million has now been raised to over $4 million.