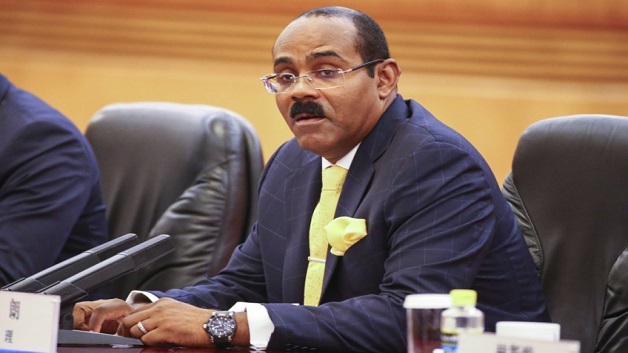 In a letter earlier this year to the former Citizenship by Investment Unit CEO, Chisanga Chekwe, Antigua and Barbuda Prime Minister Gaston Browne accused him of bringing no value to the country’s citizenship by investment operations, which Browne said declined under Chekwe’s watch.

At the time, Browne’s letter was written in response to an expectation expressed by Puta-Chekwe of an apology from the prime minister in relation to statements made in parliament, an expectation Browne said he could not fulfil.

In his letter dated March 27, 2017, Browne told Chekwe that he had “soured the leadership” of Antigua and Barbuda’s CIP.

Browne said his government has already moved to recover the programme from Chekwe’s failure and to rebuild its global standing.

59 Medical students to receive their White Coats from All Saints University, College of...