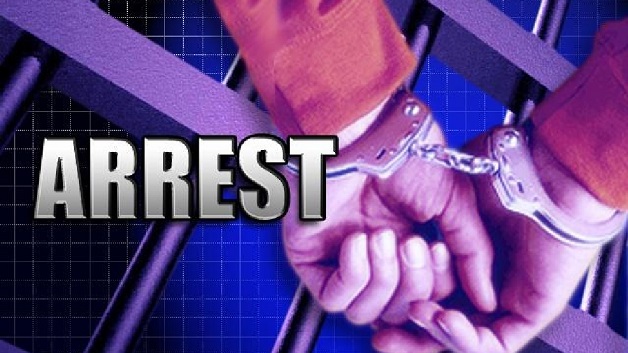 According to investigations, on May 27, 2018 at 5:50pm at Chauncey the men unlawfully and maliciously wounded Paul Stephens, a 42 year old Businessman of Barrouallie, “By beating him about his body with hands, board and stones”, causing the disturbance to an assembly lawfully engaged in the performance of a Religious Ceremony, that is, “The funeral service of Je-Tonnia Thomas of Chauncey, the wife of Mr. Stephens.”

The men were charged by police for possession of Offensive Weapons, namely, “Stones and pieces of board”.

The men appeared before the Kingstown Magistrate Court on May 31, 2018 and the matter was adjourned to the July 30, 2018 for trial.

Meanwhile Elroy Ambrose, a 60 year old Labourer of Diamond has been arrested and charged for Wounding.

According to Police, on May 30, 2018 at 03:45pm at Diamond, Ambrose unlawfully and maliciously wounded Monty John, a 44 year old Landscaper of Diamond “By chopping him on his right shoulder and right wrist with a cutlass.”

Ambrose appeared before the Kingstown Magistrate Court on June 1, 2018 and plead guilty to the charge. He was fined $500 to be paid in the period of one month or face ten years imprisonment.