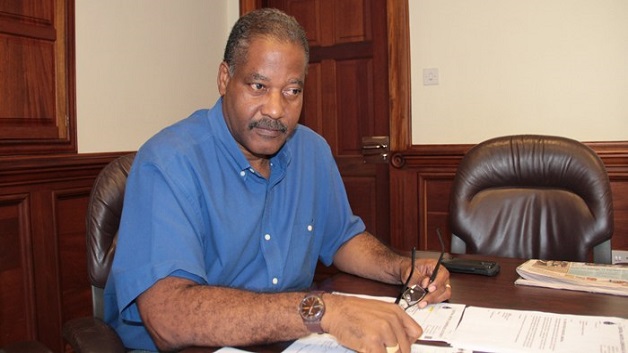 The Central Water and Sewerage Authority (CWSA) is continuing to seek to address the issue of non-payment of bills by some residents in the Grenadines, particularly in Bequia, which has led to the accumulation of significant arrears.

Several persons voiced concern about this issue on WEFM Radio on Wednesday saying they had not received a CWSA bill for some time, but the amount owing to the company for the service provided is quite high.

Speaking Wednesday afternoon on the Shake Up programme aired here on WEFM, General Manager at the CWSA, Mr. Garth Saunders explained that in the Grenadines CWSA charges residents a standard fee of $10 per month for garbage collection.

Mr. Saunders said the issue of not having received a Bill, should not prevent residents from paying for a service from which they have benefitted.

Mr. Saunders explained that the current charges on the bills for many persons is high because while CWSA Bills have been sent to the Grenadines, some residents have rejected the bills, therefore the arrears have accumulated over a period of time.

Mr. Saunders is encouraging persons in the Grenadines with high arrears to contact the CWSA so arrangements can be made to settle their bill account.

Police seize cache of guns and ammunitions in Diamond

Uber driver gets life sentence for rape in Indian capital