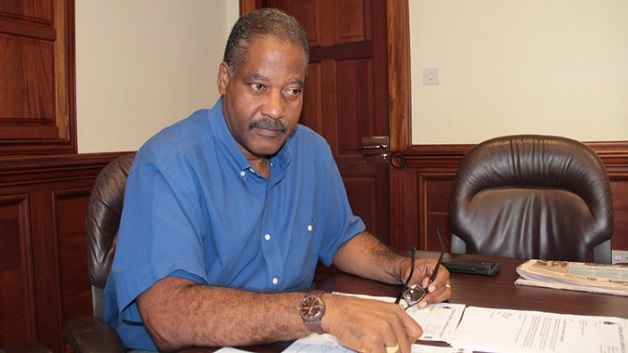 The Central Water and Sewerage Authority (CWSA) aims to further increase the water storage capacity at its catchment facilities during this year.

This is in harmony with the agency’s theme for water week “2018 CWSA year of Water Conservation and Storage”.
General Manager of the CWSA, Mr. Garth Saunders in his address to mark World Water day 2018, which was observed yesterday March 22, said that over a nine year period from 2006 to 2015, the CWSA embarked on a project to increase its island wide water storage by 30 percent, from 4 million gallons in 2006 to 5.2 million gallons in 2015.

Mr. Saunders disclosed that during this year, the CWSA will be embarking on the construction of a new 250 thousand gallon storage tank at Sandy Bay.

He said this will make it safe and ensure that sufficient water is available for residents of that community during cases of emergencies, disasters and periods of drought.

Milestone marked as 1 millionth refugee this year arrives in Europe

St. Lucia’s Government says it has no plans for “cash for guns” amnesty

Family of Australian killed by US police demands answers