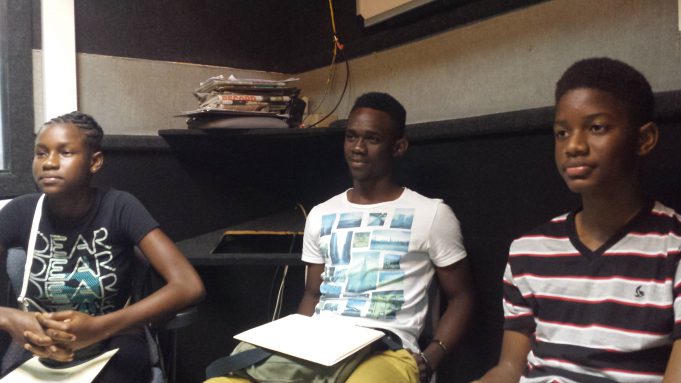 Courtney Williams, one of two athletes on an Olympic Solidarity Scholarship in the United States sprinted into the record books by breaking the 200m national record on his quest to Pan Am Games qualification.

On Friday 5, June 2015, at the 2015 Texas State University Friday Night Lights All Comers Meet, Courtney lived up to long held expectations in the 200m when he clocked 20.59 secs, qualifying for the 200m event in the Pan Am Games and breaking the national record in the process.

Public workers in Barbados to get five per cent salary increase