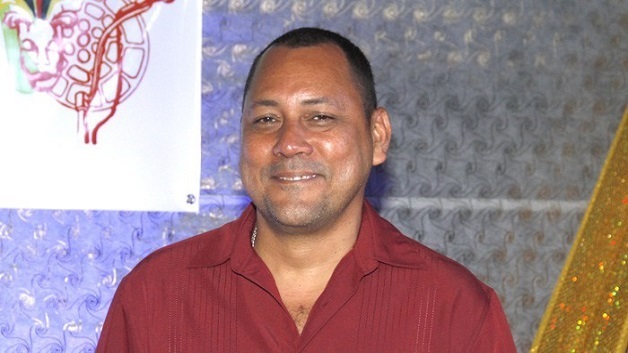 Over $550,000 in prize monies was distributed yesterday evening to the winners in the various competitions held for Vincy Mas 2017.

The prize giving ceremony hosted by the Carnival Development Corporation (CDC) was held at the Murray Heights Hotel.

Ricardo Adams, Chairman of the CDC in his remarks noted that by and large Vincy Mas 2017 was a success. Nevertheless, he said they have identified some areas for improvement.

He congratulated all the winners, judges, Vincentians, visitors and corporate partners, who played an integral role in this year’s carnival.

Meanwhile, Minister of Tourism and Culture, Cecil McKie said that the early start made with regard to the planning and marketing of Vincy Mas 2017 resulted in the increased number of visitors to this year’s event.