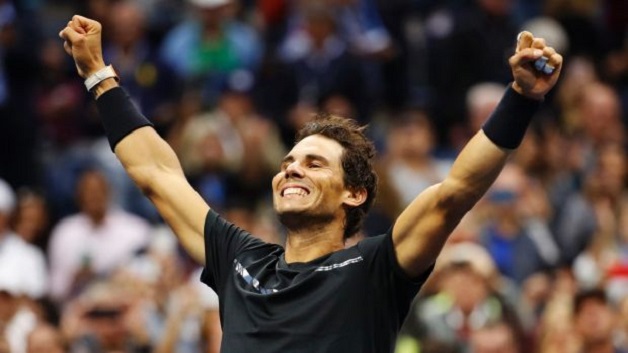 The world number one powered to a 6-3 6-3 6-4 victory in Sunday’s final at Flushing Meadows.

The 31 year old Spaniard has now won two Slams in the same year for the first time since 2013, having won the French Open in June.

The result means this year’s major titles are shared between Nadal, at the French and US Opens, and Roger Federer, at the Australian Open and Wimbledon.

Federer remains at the top of the men’s all-time Grand Slam list with 19 titles, three ahead of Nadal, who has now won 10 French titles, three US, two Wimbledon and one Australian.

Vincentians to benefit from tax reductions on incomes