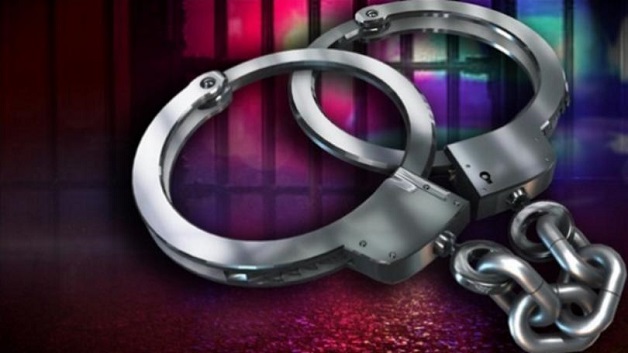 Police have arrested and charged Seldon Pierre, a 23 year old Health Inspector of Glen, for Indecent Assault on a 14 year old Student.

According to investigations, on May 23, 2018 at 7:50am Pierre allegedly indecently assaulted the14 year old Student “By touching her about her body with his hands”, she being a child under the age of 15 years old.

Pierre appeared before the Family Court on May 28, 2018 and plead not guilty to the offence.