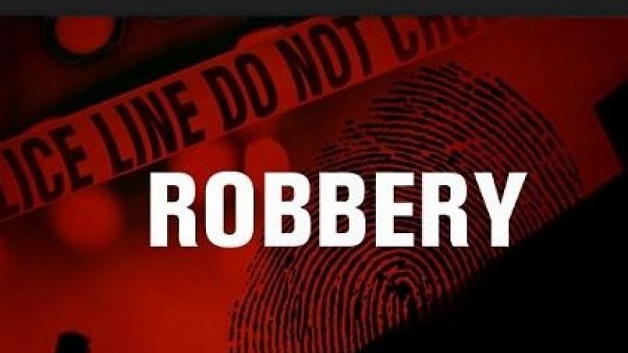 Police are investigating a report of Robbery made by Aveisha Noel, a 21 year old Cook of Campden Park.

According to reports, on June 15, 2018 at 9:35pm at Bay Street, Kingstown, two unknown named men, armed with guns, robbed her of an unknown sum of cash and at the time of doing so put her in fear by pointing a gun at her.

The police are asking the general public to exhibit caution as they travel the streets of St. Vincent and the Grenadines.

Syrian women ‘made to trade sex for aid’