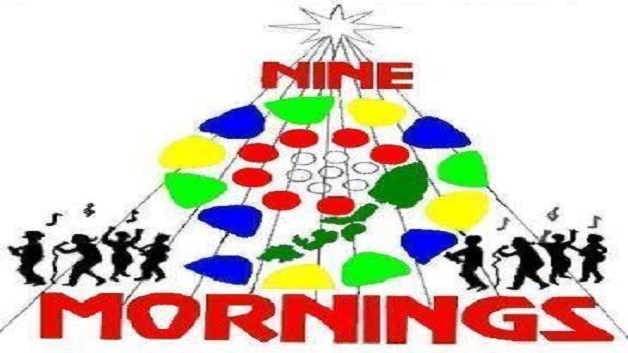 The 2017 SVG Christmas/Nine Mornings Festival will be officially launched this Sunday December 3rd at Heritage Square.

This will be followed by a Community Christmas concert and the lighting of Heritage Square.

Mr. Peters said during the parade, the various communities participating in the festival will vie for: Best Community on Parade to earn $2,000.

The Village of Green Hill won the competition in 2016 with their presentation of “Christmas in Green Hill”.

There will also be the Best Community Song Competition in which participating villages in the festival will sing a song about Christmas in their community with the winner receiving $1,500.

Minister of Tourism, Sports and Culture Cecil Mc Kie, is expected to declare the festival open following which there will be the lighting of Heritage Square.

Mr. Peters said the lighted street parade will feature some additions this year with a parade of nations featuring persons from the Logos Hope ship now in Port Kingstown dressed in their national costumes along with Uncle Skinny characters.

He said the launching theme is “Christmas 2017 – Spreading the Love”.

The Nine Mornings festivities which are unique to St. Vincent and the Grenadines will be staged across the country from December 16 to 24 under the theme “It’s my Nine Mornings”.

Throughout the month of December there will be community lighting, concerts, caroling contests and other activities celebrating the Christmas season.