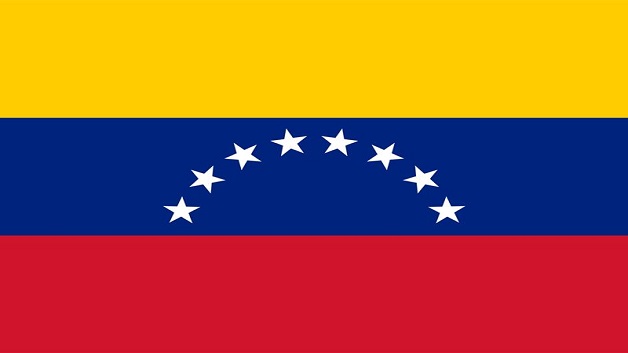 The Embassy of the Bolivarian Republic of Venezuela will be hosting an event to commemorative the 206th anniversary of Independence for the South American nation.

The Embassy stated in a release that the event will be held at the Embassy, located on Murray Road in Kingstown, from 4:30pm today July 5, 2017.

On July 5, 1811, Venezuela declared its independence from Spain.

St. Vincent and the Grenadines established diplomatic relations with the Bolivarian Republic of Venezuela on October 29, 1981.

Both states boast of a very strong friendship.

Forecasters eyeing two tropical systems that may impact the Caribbean