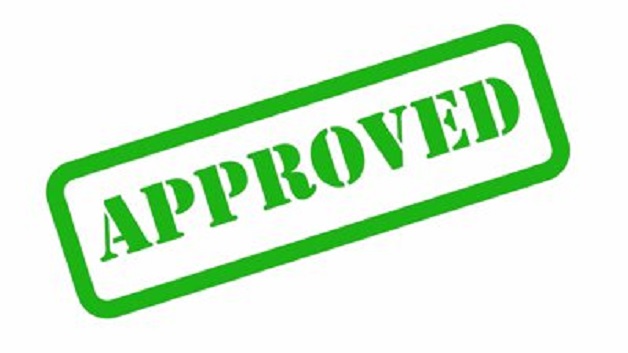 Lawmakers on Monday night approved the Estimates of Revenue and Expenditure for the 2017 fiscal year, of 976-million, 943-thousand 437 dollars, which represents a 7 percent increase over the approved Budgetary Estimates for 2016.

The approval of the estimates paves the way for the Budget presentation on Monday February 6.

The Budget session will start at 4:00pm and will be preceded by the Throne Speech from Governor General Sir Frederick Ballantyne, who will declare the Second Session of the Tenth Parliament Open.