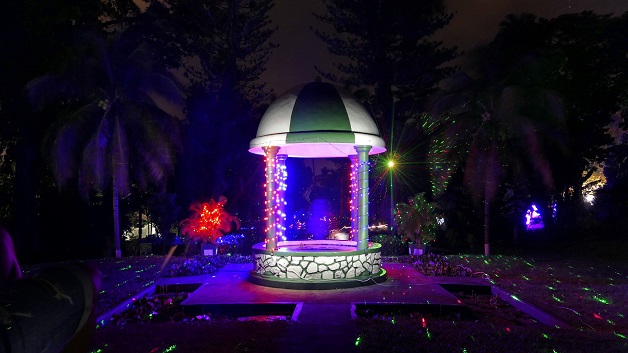 The National Parks, Rivers and Beaches Authority (NPRBA) will be hosting its fifth annual Nine Nights of Lights celebration in the St. Vincent Botanical Garden from the December 15th – 23rd, 2019.

The famous “Nine Nights of Lights” celebration was first introduced in 2015, as an activity to commemorate the Two Hundred and Fiftieth (250th) anniversary of the SVG Botanical Garden.

The activity is seen as contribution to the country’s traditional Nine Morning’s Festival and Christmas observance.