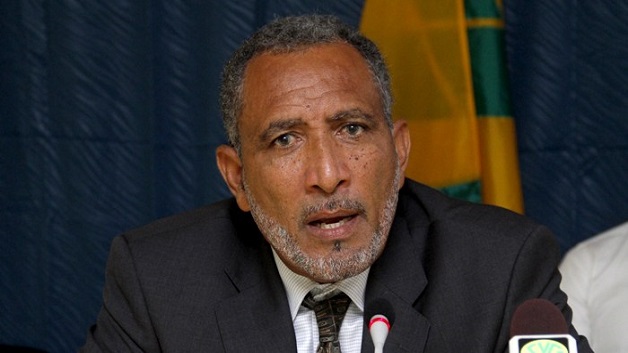 Leader of the New Democratic Party, Godwin Friday says that St. Vincent and the Grenadines is implicated in international scandals too often because of the types of investor and business people it attracts.

He made the observation during Thursday’s debate of the International Business Companies (Amendment and Consolidated) (Amendment) Bill, 2018, which was passed into law amidst a threat of blacklisting by the European Union.

Friday said that another thing that Kingstown has to be careful about is that too often the nation’s name in implicated with “a fly-by-night operator who is involved or accused of money laundering here or there”.

The opposition leader mentioned the recent cases of Paul Manafort and Loyal Bank.

According to iwitness news, in October, authorities in St. Vincent and the Grenadines denounced the description of the jurisdiction as “notorious for money laundering” and a “prime money laundering destination”.

Windies batsmen blamed for another series loss to New Zealand