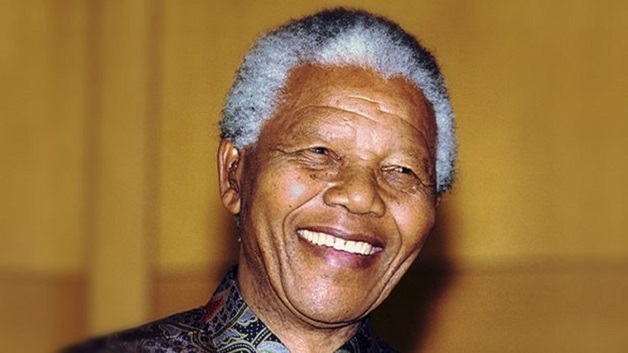 St. Vincent and the Grenadines will officially recognise Nelson Mandela day on Wednesday, July 18, 2018 as part of local centennial celebrations.

Nelson Mandela, a South African anti-apartheid activist, was the first black President of the Republic of South Africa.

The centennial activities were launched on Monday, June 11, 2018, at the Ministry of Foreign Affairs conference room.

Permanent Secretary in the Ministry of Foreign Affairs, Mrs. Sandy Peters-Phillips, said she is pleased that her Ministry is a part of the inter-ministerial committee to spearhead activities for Mandela’s centennial celebrations.

According to Phillips, the activities begin on Friday July 6, with the judging of schools mural and/or painting competition.

On July 14 and 15, churches will read specially prepared messages. Also, on Sunday July 15, 2018, there will be the Nelson Mandela centennial relay and a freedom songs concert.

Phillips said that on Monday July 16, the inter-ministerial committee will host a lecture in conjunction with the Prime Minister’s Office.

Wednesday July 18 will see the naming of Nelson Mandela drive and dress day, and on Thursday July 19, the showing of a documentary feature.

The centennial celebrations conclude on Friday July 20 with the recognition of winners of the Schools mural and/or painting competition and the most prominent entity of the Nelson Mandela dress day.

Phillips urged the public to actively participate in the activities and to contact the inter-ministerial committee for further information.

In his welcome remarks, Director of Foreign Policy and Research, Mr. Mozart Carr, stated that St. Vincent and the Grenadines formed diplomatic ties with the Republic of South Africa on September 1st, 1995.

He said prior to that this country withheld forming ties with the said country because of the apartheid regime. Over the years however, the relationship between both countries has been strengthened through the Caricom Community, United Nations and the African Caribbean Pacific (ACP) countries group.

Carr noted that St. Vincent and the Grenadines and Jamaica are the only two Caricom countries who enjoy visa free entry to South Africa for 90 days.

Minister of Agriculture participates in Medical Cannabis Conference 2019 in Barbados