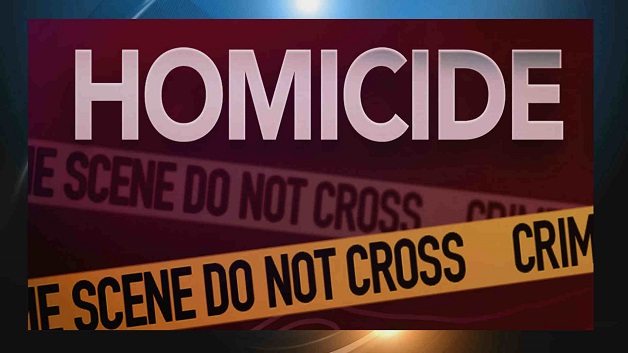 Police are investigating the circumstances surrounding the death of Gamar Robinson, a 31 year old labourer of Campden Park, which occurred between 8 and 9pm on March 24, 2020.

According to investigations, the deceased was met by his mother lying on the porch of his home in a pool of blood.

The Police report says that Robinson was taken to the Milton Cato Memorial Hospital and was pronounced dead on arrival by the District Medical Officer.

Mr. Robinson’s death is the 7th homicide recorded for the year 2020.

The police are soliciting information from the general public that will aid with this investigation.