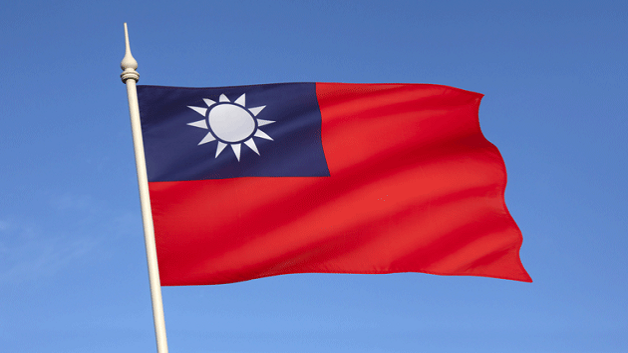 A special reception in Celebration of the 106th National Day of the Republic of China (Taiwan) will be held here later today.

The National Day of the Republic of China which is known as the Taiwan National Day or Double Tenth Day is always celebrated on October 10, and is the national holiday of Taiwan.

It commemorates the 1911 Wuchang Uprising, a milestone of China’s politics development and a new chapter in the history of the Chinese which led to the collapse of the Qing (Ching) Dynasty.

The revolt led to the founding of the Republic of China on January 1, 1912.

The reception today will be held at the Methodist Church Hall in Kingstown beginning at 5:00pm.

Remarks are expected to be given by Taiwan’s Ambassador to St. Vincent and the Grenadines His Excellency, Ambassador Baushuan Ger, Prime Minister Dr. Ralph Gonsalves, Mr. Jamarlie Jack and Dr. Raphique Pope.