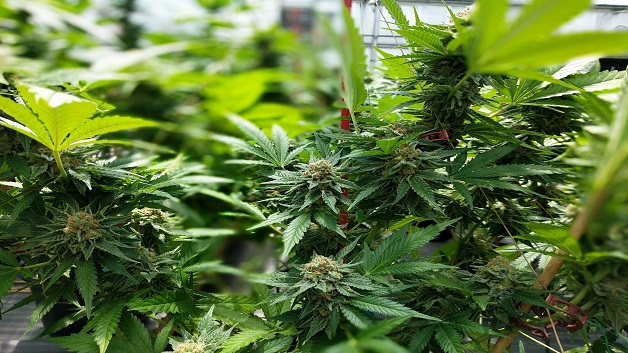 Police in Guyana have launched a probe following the discovery of several packages of cannabis that were discovered in a box shipped to the country from the United States.

According to Guyana’s Customs Anti Narcotic Unit (CANU) its officers were contacted on January 20 and upon arriving at Muneshwar Shipping Limited, they conducted additional searches before taking possession of the box.

Loop News reports that the box was then transported to CANU headquarters in the presence of the employee of the shipping company who made the discovery.

It tested positive for cannabis and amounted to 1.920 kgs.