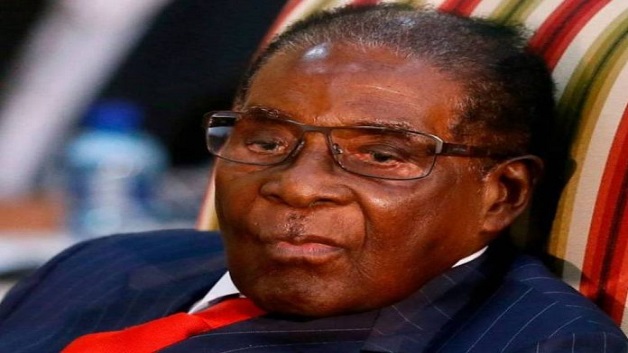 Envoys from the Southern African Development Community are trying to reach a deal on the future of Zimbabwe and the man who has led the country for 37 years.

The 93-year-old Mr. Mugabe was put under house arrest yesterday after the army moved to take control.

According to BBC News, sources suggest Mr. Mugabe may be resisting pressure to step down, insisting he remains the legitimate president.

Russia's security chief says an act of terror brought down the Russian airliner in...

Turkey rounds up hundreds of migrants 'bound for Greece'