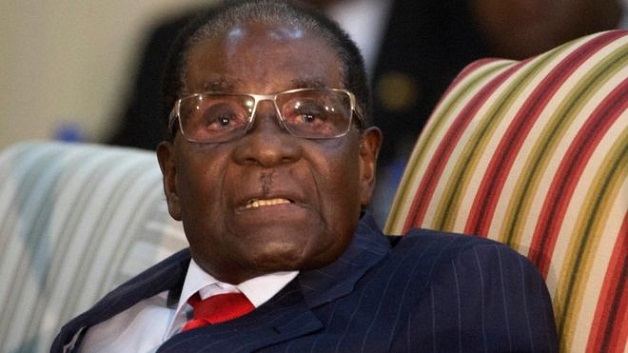 Zimbabwe’s late former leader Robert Mugabe left $10m and a number of properties but no will naming his beneficiaries, details of his estate released on Tuesday revealed.

The state-owned Herald newspaper said his daughter, Bona Chikore, disclosed the assets to the High Court after the family had been unable to locate his will.

The money was in a foreign currency account with a local bank, the Commercial Bank of Zimbabwe (CBZ), according to the report.

Mugabe, who died in September while receiving treatment for prostate cancer in Singapore, also left four houses in the capital, Harare, as well as a farm, 10 cars and 11 hectares (27 acres) of land that included an orchard at his rural home where he was buried.