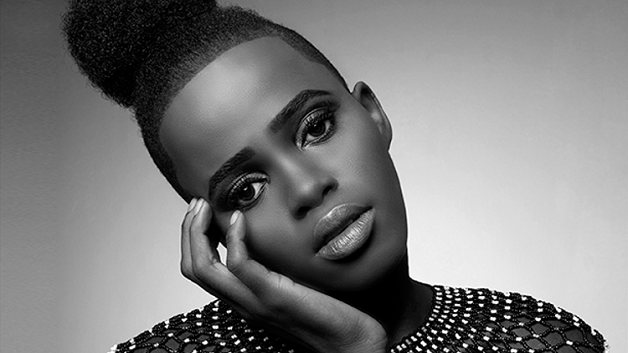 Yugge Farrell, the young lady who was remanded to the Mental Health Center for a two week evaluation earlier this month on the order of the Kingstown Magistrate’s Court has been sent back to that facility for another week.

Ms. Farrell had appeared before the Court on January 5, 2018, charged with using abusive language to Karen Duncan-Gonsalves, the wife of Minister of Finance Camillio Gonsalves.

The 22-year-old aspiring fashion model appeared at the Kingstown Magistrate’s Court this morning, and was sent back to the Mental Health Centre for a third consecutive week while Senior Magistrate Rickie Burnett, who is now presiding over the case, makes a determination following the court’s acceptance of a report from the Mental Health facility.

She is scheduled to reappear in Court next Monday January 29, 2018.

Keith Rowley says he intends to be a prime minister for all Trinidad and...