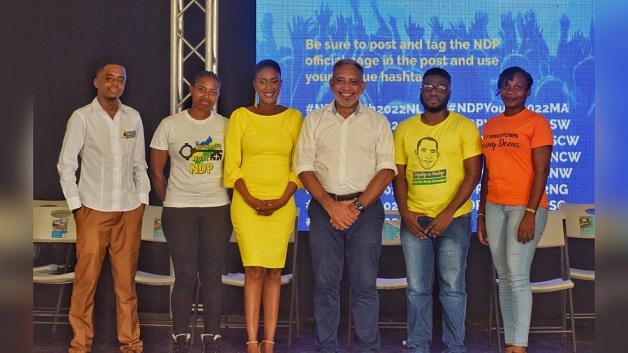 On Sunday 20th November 2022, the New Democratic Party hosted its Youth Convention at the J.F. Mitchell Auditorium, Democratic House. The convention was celebrated under the theme, “My Decision – My Future!”

Delegates had the opportunity to elect a new executive for the Young Democrats. The elections were conducted by Brenton Smith, the Secretary General of the NDP.

The following persons were elected to serve on the new executive:

In commenting on the newly elected executive Dr. Friday said, he has confidence in the young people elected to serve the party, giving them his full support.