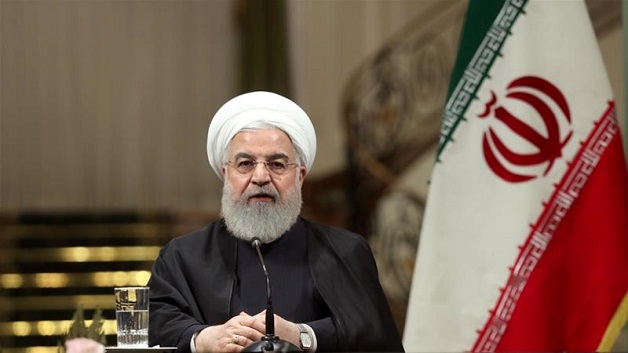 Iran has announced it will resume high-level enrichment of uranium if world powers do not keep their promises under a 2015 nuclear agreement.

Iranian President Hassan Rouhani was quoted by Al Jazeera News as saying today – that the remaining signatories – the United Kingdom, France, Germany, China and Russia – had 60 days to implement their promises to protect Iran’s oil and banking sectors from US sanctions.

He also announced Iran would roll back some of its commitments under the deal.

Under the agreement signed in Vienna, Iran scaled back its uranium enrichment programme and promised not to pursue nuclear weapons.

The latest move came exactly one year since US President Donald Trump withdrew his country from the historic accord.