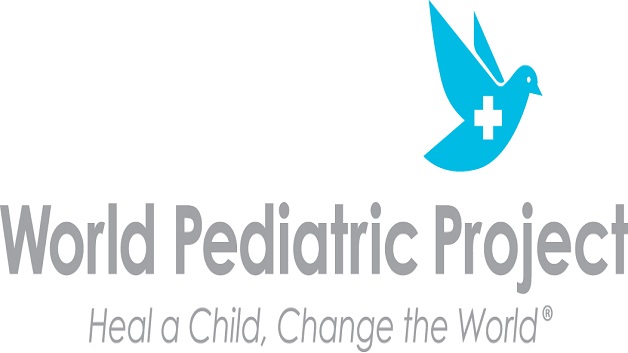 Fifteen surgeries will be carried out here this week, as of the Pediatrics Orthopedics Medical Mission, being conducted by the World Pediatric Project (WPP).

An eight-member WPP team arrived in the state on Saturday and commenced work yesterday with an all-day clinic at the Milton Cato Memorial Hospital.

WPP Director for the Eastern Caribbean – Jaqueline Brown-King said the Clinic was very productive. The Pediatric Orthopedics team saw seventy–two patients from across the region, during their Clinic on Sunday.

Team Leader for the Pediatric Orthopedics Medical Mission, Dr. Mark Miller said, they have identified fifteen cases for surgery during this week. He said they also identified a number of patients who will be referred to the United States for further care.

Supplies being used in this mission have been donated by the Company Ortho-pediatrics. Representative from Ortho-pediatrics, Brenton Eichel-Berger said his organization is happy to be in St. Vincent and the Grenadines to help as much children as possible.