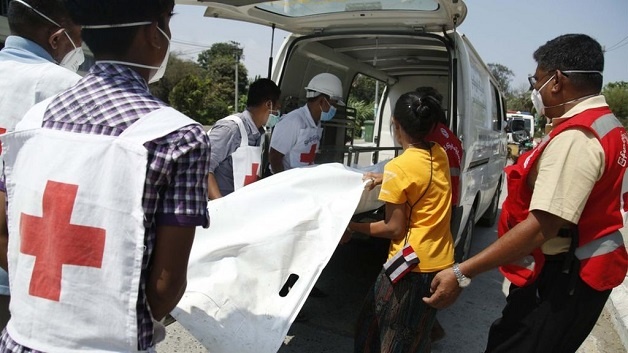 A World Health Organization (WHO) driver has been killed in a conflict-ridden region of Myanmar while out collecting Covid-19 monitoring samples.

He was driving a well-marked United Nations vehicle when it was hit by gunfire in Rakhine State.

The United Nations says dozens of civilians have been killed as fighting between the military and the armed ethnic Arakan Army group escalated in recent weeks.

Both the military in Myanmar and the Arakan Army deny being involved, blaming each other for the WHO driver’s death.