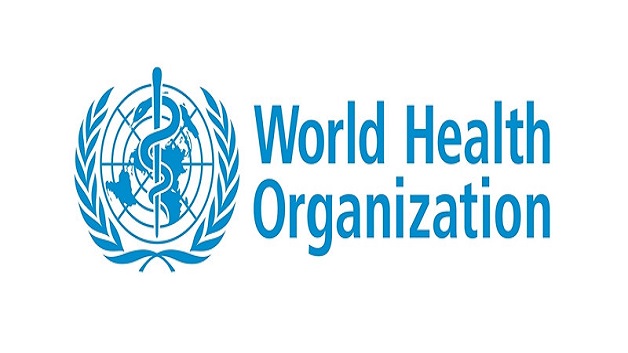 The World Health Organization (WHO) has drawn up a list of the drug-resistant bacteria that pose the biggest threat to human health.

Top of the list are gram-negative bugs, such as E. coli, which can cause lethal bloodstream infections and pneumonia in frail hospital patients.

The list will be discussed ahead of this summer’s G20 meeting in Germany.

The aim is to focus the minds of governments on finding new antibiotics to fight hard-to-treat infections.

Experts have repeatedly warned that we are on the cusp of a “post-antibiotic era”, where some infections will be untreatable with existing drugs.

Common infections could then spread and kill.

According to BBC News, Dr. Marie-Paule Kieny from the WHO said antibiotic resistance was reaching “alarming proportions” and yet the drug pipeline was “practically dry”.

“We are fast running out of treatment options. If we leave it to market forces alone, the new antibiotics we most urgently need are not going to be developed in time.”

The WHO says there is a danger that pharmaceutical companies will develop only treatments that are easier and more profitable to make – the low-hanging fruit.

The focus should be on clinical need instead, says the WHO.

Tuberculosis was not included on the list because the search for new treatments for this infection is already being prioritised.

Experts drew up the list by looking at the current level of drug resistance, global death rates, prevalence of the infections in communities and the burden the diseases cause on health systems.

One of the infections at the top is a bacterium called Klebsiella that has recently developed resistance to a powerful class of antibiotics called carbapenems.

9 Sailors to return to SVG