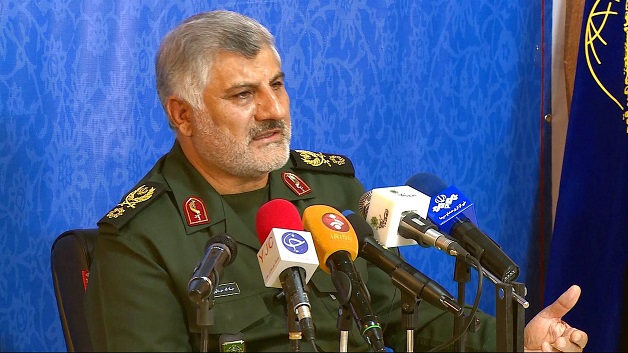 President Donald Trump can today land his most devastating blow yet on the legacy of Barack Obama, but a move to pull out of the Iran nuclear deal could also spark a dangerous global crisis.

The decision, to be announced at the White House at 2 p.m today, could mark a signature moment for Trump’s presidency.

It gives him the chance to cement his “America First” philosophy but risks triggering unknowable consequences that in a worst case scenario could lead to war with Iran.

The decision also gives the President a choice. Does he follow his instincts and honor a campaign promise to his loyal political base? Or does he listen to US allies who back the deal and don’t want him to re-impose US sanctions on Iran?

Trump is expected to announce on Tuesday that he will allow sanctions to go forward on Iran, a first step toward withdrawing from the deal, a US official and a person familiar with the plan told CNN.

However, the sanctions could take months to go into effect as the US government develops guidance for companies and banks. That could keep open a narrow window for America’s European allies to continue trying to broker a broader deal that could keep Trump on board.

The officials cautioned that nothing is final until Trump makes his announcement.