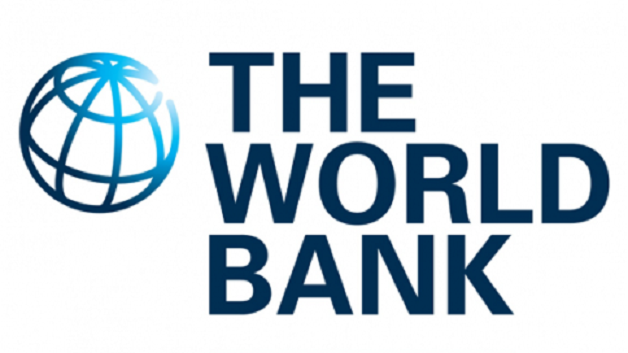 The World Bank has backed the rejection of bally and bally investments bid; noting that it believes the government has strong grounds, to determine that the said bid security is at fault.

Addressing the issue yesterday on We Fm, Prime Minister Dr. Ralph Gonsalves said the decision by the World Bank came, following a review of the information and documents provided by the Ministry of Finance, regarding a bid security submitted by bally and bally investments limited and a letter of complaint by bally and bally.

“This is what it says, without having information on other aspects of bally and bally’s bid,  including its responsiveness to other requirements of bidding documents, we believe that the Government has strong grounds to determine that the said bid security is defective, in that it omits the bidders signature and field as principal as required by the former bid bond, including in the bidding documents. This omisson constitutes a material deviation, rendering the bid security, difficult to enforce, and as such, the Government is justified in treating this as a major deviation and grounds for rejection of the bid,” said Dr. Gonsalves as he read a report from the World Bank.

“That wasn’t even necessary, to bother the World Bank with, but this one on which all of this commentary has been made by bally and bally and by Friday on more than one occasion and Cummings and all of them and the whole hysteria. You heard what the people who deal with global governance and procurement at the World Bank say? You know, people must be honest with other people,” said Dr. Gonsalves on We FM Radio.

In a recent release the Ministry of Finance outlined a number of reasons why Bally and Bally’s bid was rejected.

It said the company did not sign an important bid document, which is a fundamental oversight similar to an unsigned cheque or contract.

The second reason was that Bally and Bally was notified that it’s failure to sign the required documents, rendered the bid unresponsive.

It further said that the company claimed to be in partnership with another entity for the specific contract, but failed to provide any documentation establishing such partnership.

NEMO to host exhibition as part of its educational outreach activities

Illegal guns a worry in Trinidad and Tobago