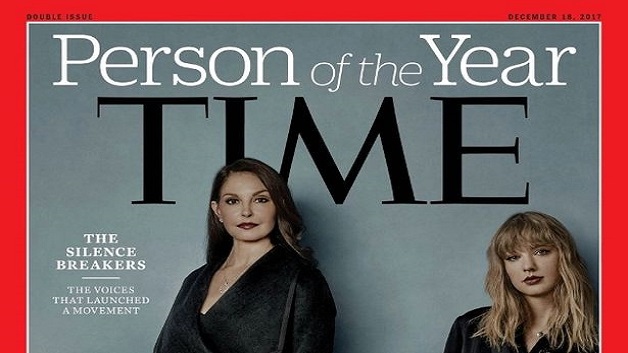 Time magazine has named “the Silence Breakers” – women who spoke out against sexual abuse and harassment – as its Person of the Year.

The movement is most closely associated with the #MeToo hashtag which sprung up as allegations emerged against Hollywood producer Harvey Weinstein.

But Time says the hashtag is “part of the picture, but not all of it”.

According to Reuters News Agency, he told NBC’s Today programme that it “began with individual acts of courage by hundreds of women – and some men, too – who came forward to tell their own stories”.

President Donald Trump was named as runner-up. He was given the title last year.