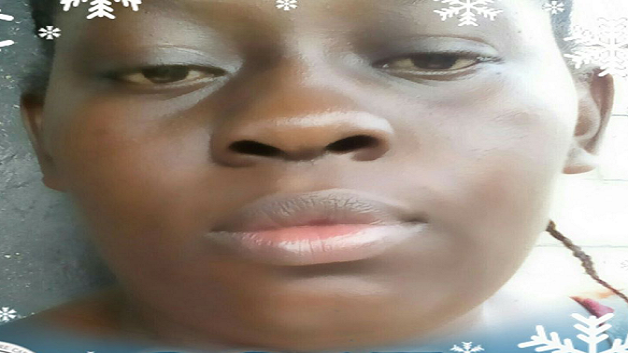 A female resident of Ottley Hall was shot and killed on Wednesday night, bringing the murder count here for this year to seven.

According to police, Shemeal Bowens, a 32 year old unemployed of Ottley Hall, was shot at about 9:40pm in the vicinity of the Open Bible Church in Ottley Hall, by two unknown assailants.

Bowens sustained several gunshot injuries about her body and was later pronounced dead on the spot.