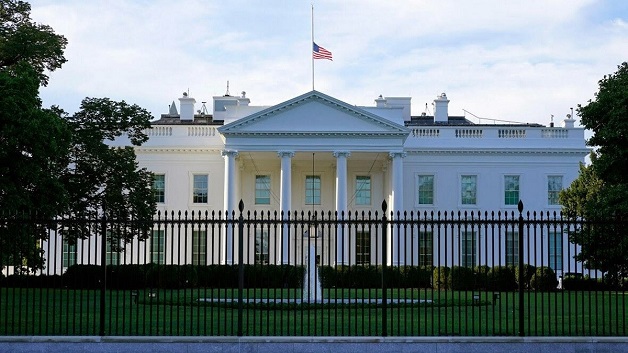 A woman has been arrested on suspicions of sending a package containing ricin poison to US President Donald Trump.

The unnamed woman was found at a border crossing in Buffalo, New York, as she tried to enter the US from Canada, and was reportedly carrying a gun.

The letter containing the deadly poison is believed to have come from Canada, according to investigators.

The letter was discovered last week before it could reach the White House.

Ricin, a poison found naturally in castor beans, has been used in other attempted attacks against the White House in recent years.

The Trump administration is yet to comment on the reports.

Director of NTRC not pleased with quality of some services being offered within local...

Fisherman’s Month of Activities launches in May