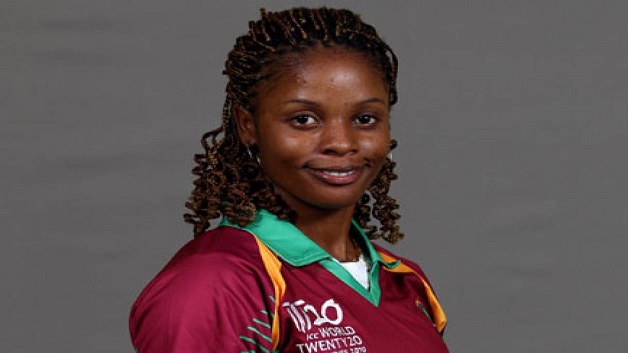 West Indies captain Stafanie Taylor produced her best-ever bowling performance in a T20I to trigger a breathtaking South Africa batting collapse and help lead the home side to their second victory in as many matches in the ICC Women’s Twenty20 World Cup on Wednesday night.

South African fast bowler Shabnim Ismail produced a brilliant spell of fast bowling, as yet another inept batting performance by the Windies saw them struggle to 107 for seven off their 20 overs.

However, Taylor then led from the front, on her way to grabbing four wickets as the Proteas were bundled out for just 76 in 18.4 overs.

A West Indies victory had seemed most unlikely, but in one of the biggest collapses ever witnessed in the tournament, South Africa lost nine wickets for the addition of only 28 runs.

Meanwhile, Windies captain Stafanie Taylor noted that while her team’s bowling department is quite potent, she wants her batters to show more application when they are at the crease.