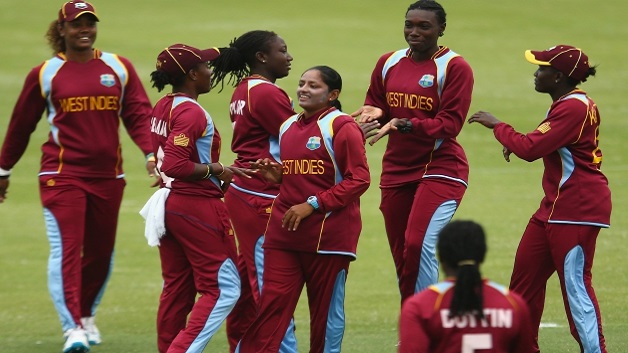 Victory strikes as the West Indies Women defeated Sri Lanka Women by 71 runs in the opening Twenty20 International of the three-match series at Coolidge Cricket Ground in Anitgua, last night.

According to the Jamaica Observer, the West Indies made 140 for four off 20 overs where Britney Cooper who recently replaced Reniece Boyce made 20 not out.

Sri Lanka managed to make 69 run for seven from 20 overs.

In the mine time , the West Indies males stand to gain precious little from their two-Test tour of Zimbabwe starting tomorrow even if they make a clean sweep of the series.

According to an International Cricket Council (ICC) release yesterday, the most the eighth-ranked Caribbean side can achieve with a 2-0 victory is a single point, which would take them up to 76 points in the ICC Test rankings.

A 1-0 series win, however, will see West Indies remain on 75 points, but the danger comes with a drawn series, as they could lose up to three points and slip behind ninth-ranked Bangladesh on decimal points according to the Jamaica Observer.