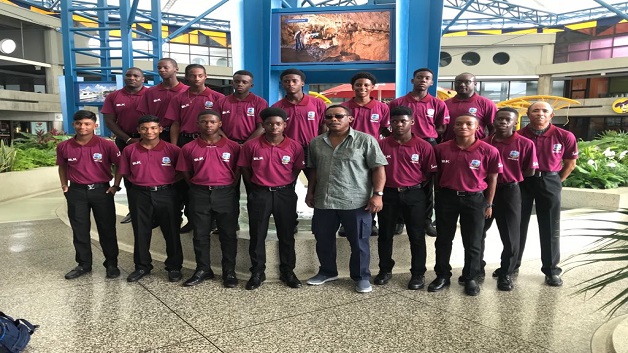 A West Indies Under-15 squad is headed to England for a two-week tour where they will play six 50-over matches and one 20/20 match.

The tour, which is being held for the fourth straight year, is part of an ongoing exchange between Cricket West Indies (CWI) and the England Barmy Army’s Colts.

This year, the Windies’ team has attracted support from Virgin Atlantic.

They will play the Colts as well as Ireland’s Under-15s during the tour.

The 14-man squad which was chosen following the Regional Under-15 championships held in March, will play a 20/20 warm-up match against the London Schools Cricket Association on Friday, before starting the official schedule on Sunday, August 12.

The squad is scheduled to return to the region on August 20.