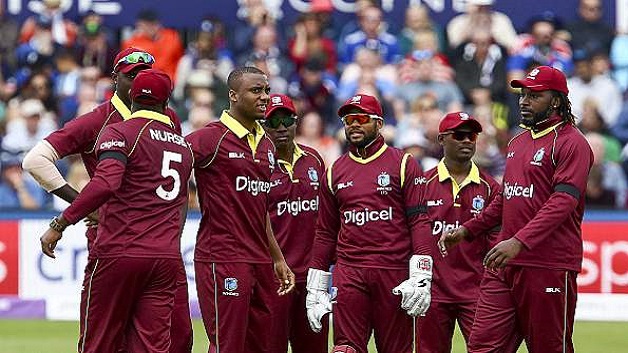 West Indies will go head-to-head with nemesis Ireland in their quest to reach the ICC 2019 Cricket World Cup, after being installed in Group A of the World Cup qualifiers in Zimbabwe starting in March.

The two-time champions will play alongside the Irish, with the Netherlands and Papua New Guinea also included in the preliminary group.

The winners of the ICC World Cricket League Division 2 tournament, involving Canada, Kenya, Namibia, Nepal, Oman and the United Arab Emirates, will decide the last side in the group for the March 4-25 qualifying tournament.

Namibia plays host to the Division 2 tournament from February 8-15.

Group B of the World Cup qualifiers, meanwhile, will comprise Afghanistan, Zimbabwe, Scotland, Hong Kong and the runners-up from the Division 2 tournament.

“This will undoubtedly be a competitive and hard fought tournament with two tickets for the ICC Cricket World Cup up for grabs as well as ODI status,” ICC chief executive, David Richardson said.

All eyes in the qualifiers will be on the West Indies who failed to qualify automatically for the World Cup because of their ninth-place ranking at the cut-off date of September 30 last year.