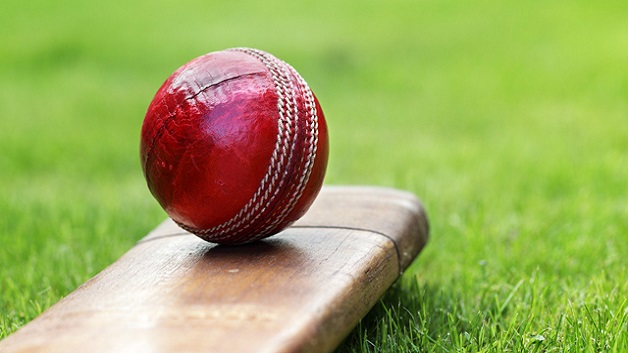 West Indies once again find themselves in the unenviable position of hoping to make a fresh start, as they clash with Pakistan in the opening One-Day International of the three-match series in Guyana today.

The hosts were completely outplayed in the four-match Twenty20 series over the last two weeks, culminating in a 3-1 defeat and the squandering of precious momentum ahead of the one-day series here at the Guyana National Stadium.

Despite the run of poor form, however, Captain Jason Holder said his side remained buoyant and were focused on drawing first blood.

At least six deaths reported as a result of floods caused by heavy rainfall...

Snakes: The Source of the newly discovered Coronavirus says Scientists