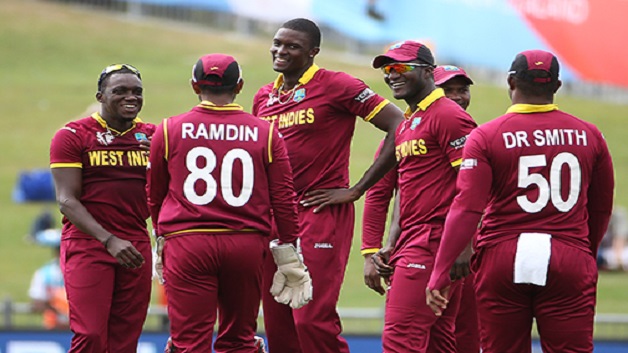 West Indies will play Afghanistan in three one-day and three Twenty20 internationals in June after failing to qualify for the Champions Trophy, the West Indies Cricket Board said yesterday.

The World T20 title-holders missed out on this summer’s 50-over showpiece in England, to be held June 1-18, after dropping outside the top eight in the ICC rankings at the September 2015 cut-off.

“We are looking forward to welcoming the Afghans to the Caribbean for this short series,” said WICB cricket operations manager Roland Holder.

He added: “It will also be an important series for our side, as they look to move up in the ICC World Rankings in the two formats, and continue their quest to qualify for the 2019 ICC World Cup in England and Wales.”