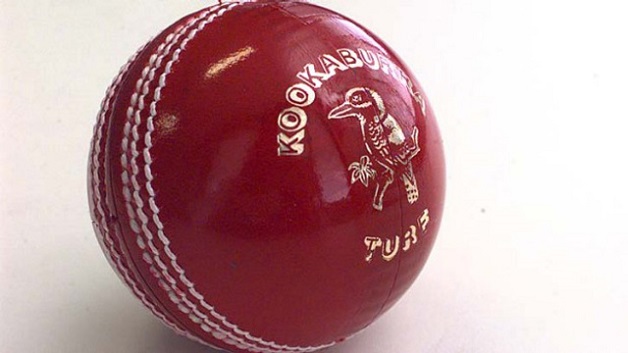 None of West Indies’ fixtures in the upcoming ICC World Cup will be staged in London but captain Jason Holder says that has further strengthened the side’s resolve to reach the final at Lord’s.

Cricket’s world governing body yesterday formally released the schedule for the May 30 to July 14 showpiece, a day after it had been leaked to the media.

West Indies open their campaign on May 31 against 1992 champions Pakistan in Nottingham, clash with defending champions Australia on June 6 at the same venue before taking on South Africa (June 10) and England (June 14) in Southampton, but they have been kept away from the London venues of the Oval and Lord’s.

They next play Bangladesh on June 17 at the County Ground in Taunton, with riveting encounters set for Manchester against New Zealand (June 22) and India (June 27).

Their last two matches will be against Sri Lanka at The Riverside in Chester-le-Street on July 1 and against Afghanistan at Headingley in Leeds three days later.

Holder, who guided West Indies through the qualifying tournament last month in Zimbabwe, said his side wanted to play the quality cricket which would take them to London.

West Indies won the inaugural World Cup in 1975 and repeated the feat four years later, with both triumphs coming under the legendary Clive Lloyd. They were good enough to reach the 1983 final but went down to India in a shock result.

Four groups to participate in the 2015 Bank of St. Vincent and the Grenadines...

HIV positive persons encouraged to make use of antiretroviral treatment