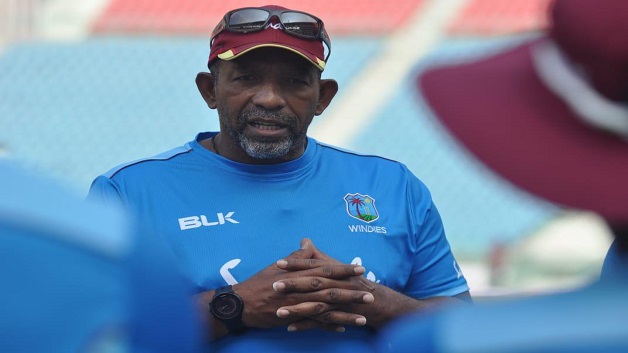 The Jamaica Observer reported that under the new leadership of Simmons and Captain Kieron Pollard, West Indies gave a spirited showing against the highly ranked India on the recent tour in December, and will be hoping to carry that momentum into the upcoming contests against the minnows.

As the Windies prepared for today’s first One-Day International (ODI). Simmons said he is expecting a little more of what he saw in India.

He noted that the way they played the cricket, the attitude they had on the field and the never-say-die attitude even when India were going well, are all things they need to continue doing well.

West Indies take on minnows Ireland in the three-match ODI series starting at Kensington Oval today, with the second match bowling off on Thursday.

The final match of the series is set for next Sunday in Grenada, the venue for the opening Twenty20 International of the three-match series.