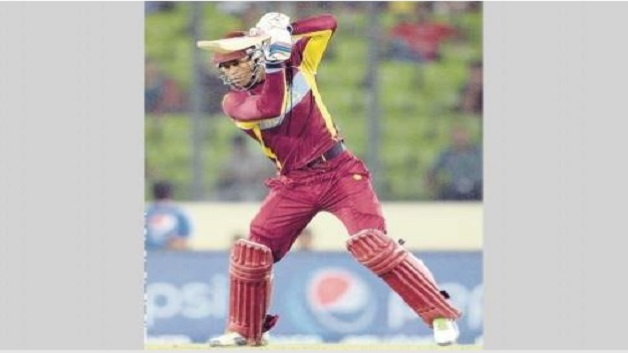 Batting coach Toby Radford has backed West Indies’ power-hitters to come good against Afghanistan but has warned them against taking the minnows for granted in the three-match Twenty20 International series starting in St. Kitts today.

The Caribbean side boasts the likes of global T20 stars Kieron Pollard, Marlon Samuels and Lendl Simmons and has already been tipped as heavy favourites to sweep the series against a side which still only has ICC Associate status.

However, Radford said Afghanistan possessed a dangerous spin attack and stressed the Windies needed to be careful in their approach.

West Indies are the reigning T20 World champions following their triumph in India last year but have been a shadow of themselves in recent outings, losing six of their last seven matches – all to Pakistan.

Eastern Caribbean Institute of Tourism stakeholders to meet in St. Vincent and the Grenadines