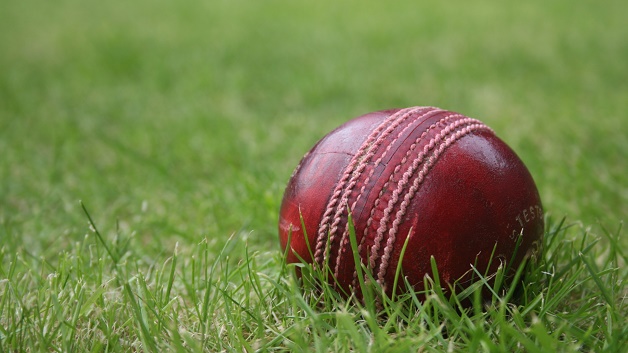 West Indies A trounced England Lions by an innings and 17 runs at Sabina Park in Jamaica with a day to spare to take an unbeatable two-nil lead in the three-match “Test” series between the teams.

Entering Tuesday’s third day on 34 without loss and needing 243 more runs to make West Indies A bat again, England Lions were bowled out for 260 in their second innings.

Liam Livingstone and Paul Coughlin provided main resistance for the Lions with 48 and 47, respectively.

The West Indies A left-arm finger spinner Jomel Warrican walked away with his second-straight man of the match award. The 25-year-old’s four wickets in the second innings gave him overall figures of 12-103.

West Indies A held a one-nil lead going into the second “Test” after pulling off a two-wicket victory in Trelawny last week. The third match is set to start in Antigua on February 26.