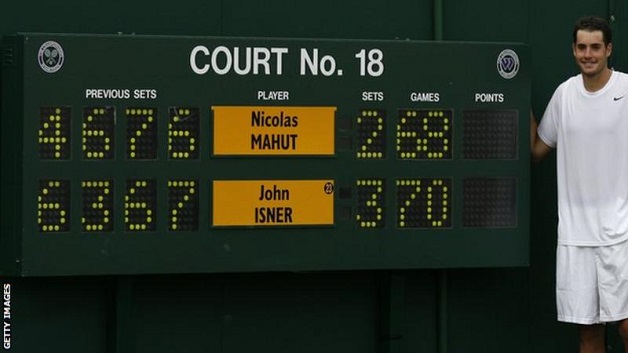 Tie-breaks will be played at 12-12 in the final set at Wimbledon from next year, the All England Lawn Tennis Club (AELTC) has announced.

It comes after the final set of Kevin Anderson’s semi-final with John Isner this year lasted almost three hours.

Afterwards South African Anderson, who eventually won the set 26-24, called for a rethink of the format.

The AELTC said “the time had come” to introduce a tie-break method at “a reasonable point” in a deciding set. The winner will be the first player or team to reach seven points with an advantage of two or more points.

This year’s match between Anderson and Isner was the second longest in Wimbledon history.

Barbados Government pressing ahead with plans to get its share of globally evolving medicinal...

National prosecution service to be launched this week