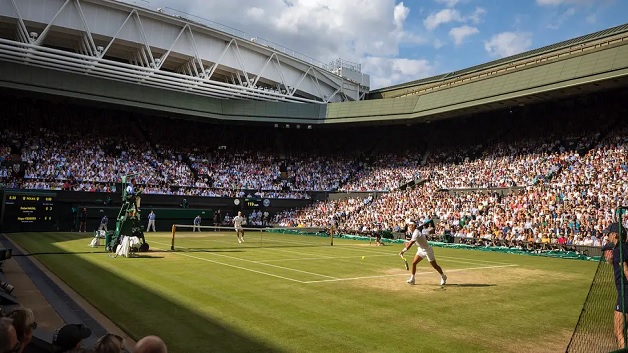 Wimbledon has been cancelled for the first time since World War II because of the coronavirus pandemic.

The All England Club announced after an emergency meeting that the oldest Grand Slam tournament in tennis would not be held in 2020.

Wimbledon was scheduled to be played on the outskirts of London from June 29 to July 12.

It now joins the growing list of sports events scrapped in 2020 because of the COVID-19 outbreak.

That includes the Tokyo Olympics, the NCAA men’s and women’s college basketball tournaments and the European soccer championship.

The last time Wimbledon was called off was 1945.

Prime Minister Gonsalves express thanks to teachers and public servants who defied their Unions...

Four groups to participate in the 2015 Bank of St. Vincent and the Grenadines...