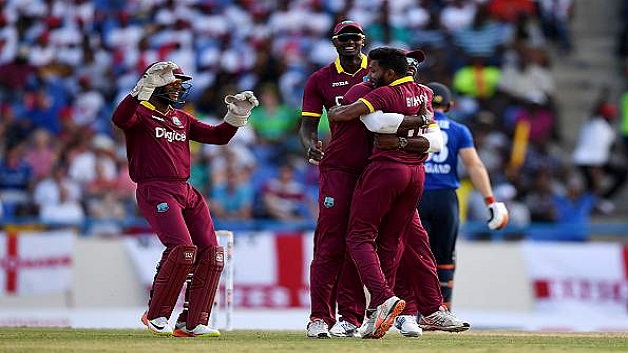 The West Indies Cricket Board (WICB) on Wednesday formally announced the much anticipated name change to Cricket West Indies, saying the rebranding accurately represented the function of the governing body.

President Dave Cameron had announced the move two years ago and last January said the process had been completed.

“Cricket West Indies better reflects how the organization operates, as there are many different stakeholders who we work in partnership with, under the unifying aim of improving cricket at all levels within the region,” new chief executive Johnny Grave said.

Cameron said the new name was more inclusive and was a key part of the new way forward in the board’s enhancement of its governance.

In addition to the name change, the board also launched their rebranded website as well as announcing that all representative teams will be referred to as the WINDIES.

The name change for the board is the second in the last 21 years, following the decision by another Jamaican WICB president Pat Rousseau to drop ‘Control’ from the original name.

It also comes just under two years after a Governance Review Panel, commissioned by regional national grouping, CARICOM, recommended the “immediate dissolution” of the WICB, and the instalment of an interim board.

Trinidad and Tobago muslim leaders against changes to anti-terrorism law