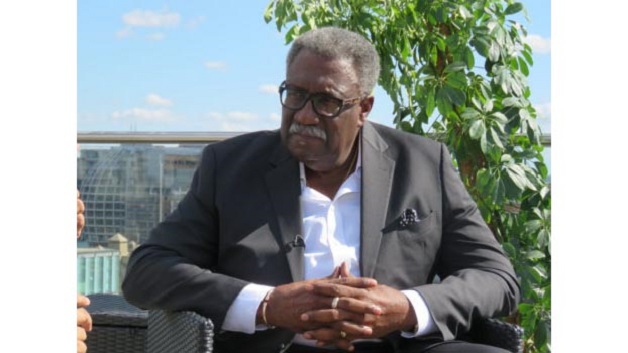 Despite two losses, former Windies captain Clive Lloyd has not given up faith that the regional side can still win the 2019 ICC World Cup.

However, for that to happen, the legendary cricketer told the Jamaica Gleaner Newspaper, that Windies cannot afford to lose any more games.

The Windies lost their second game of the tournament against England on Friday by eight wickets. It was their second loss in four games and leaves them in sixth position on three points.

Lloyd said it was imperative the regional team win their remaining five games.

While Lloyd said the Windies would be very disappointed in their performance against England, he maintained that the writing was not yet on the wall.

He said it was up to Captain Jason Holder to now rally the team for their upcoming game against Bangladesh.