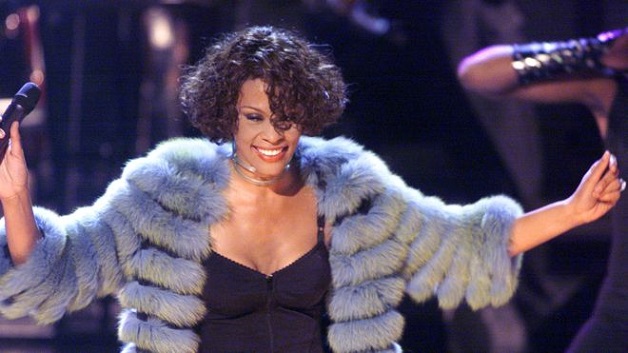 Houston’s half-brother Gary Garland-Houston and her assistant, Mary Jones, both made the claims against Dee Dee, who died in 2008.

The film, Whitney, is directed by Scottish filmmaker Kevin Macdonald.

Dee Dee Warwick is the younger sister of soul singer Dionne Warwick and was the niece of Houston’s mother.

The Warwick family has been contacted for comment by the BBC.