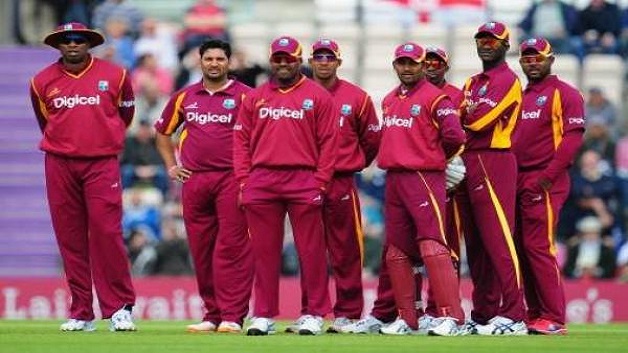 The West Indies team arrived safely in India yesterday for their two-Test series which is scheduled to start on October 4.

The Windies will commence the series with a two-day warm-up fixture against a Board President 11 on Saturday.

Meanwhile, Juventus forward Cristiano Ronaldo will be available to play former club Manchester United next month after Uefa ruled he must serve only a one-match ban for his Champions League red card.

The 33-year-old Portugal captain was sent off during Juventus 2-NIL win over Valencia last week after appearing to pull defender Jeison Murillo’s hair.

It was the first Champions League red card of Ronaldo’s career.