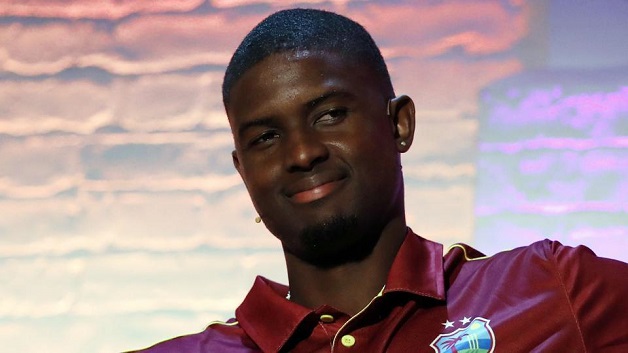 West Indies captain Jason Holder isn’t too concerned about a lack of playing time for his troops following Sunday’s rained out match against South Africa.

In a report, the Jamaica Observer Newspaper said only 12.4 overs were possible before heavy showers brought an end to the day’s proceedings, with South Africa 95 without loss.

However, Holder said all of the players in the 15-man squad had either played in the Indian Premier League or took part in the recently concluded Tri-Nation Series involving Ireland and Bangladesh.

In yesterday’s shortened game, Proteas opener Hashim Amla scored an unbeaten half-century and together with Quinton de Kock scored at seven and a half runs an over.

Most of the West Indies’ bowlers were expensive and Holder said there needed to be improvements in that area heading into Tuesday’s final warm-up match against New Zealand.